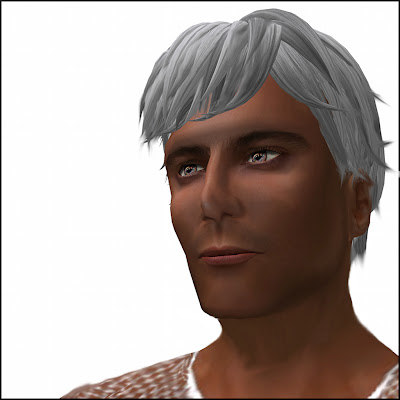 Nyx Breen, along with Caren McCaw were both subject of an article in last month's Allure magazine which I posted here already. The article focused on the Steampunk sim "Courage". High in the sky over this build, however, is an amazing collection of builds by elves, wizards, drow and assorted, but similarly inspired, faeire type islands and towers.... it's called "Kingdoms". 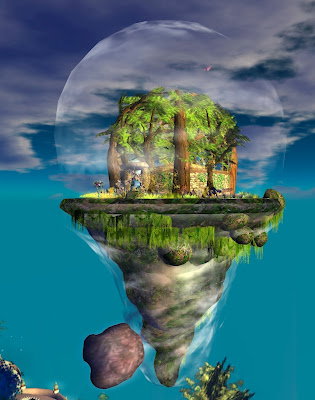 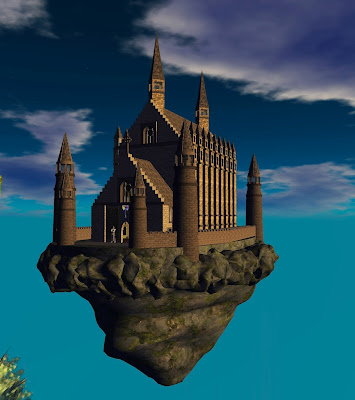 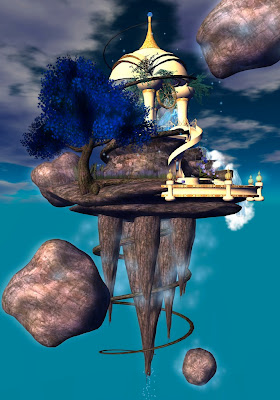 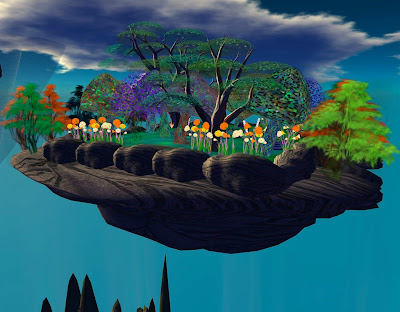 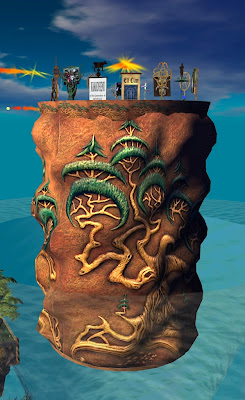 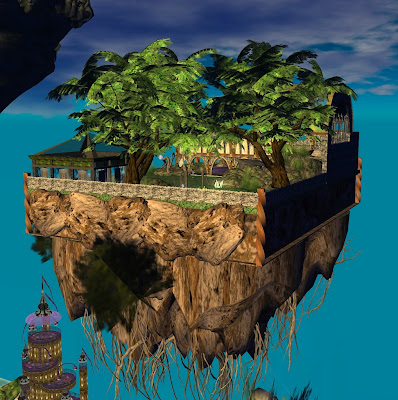 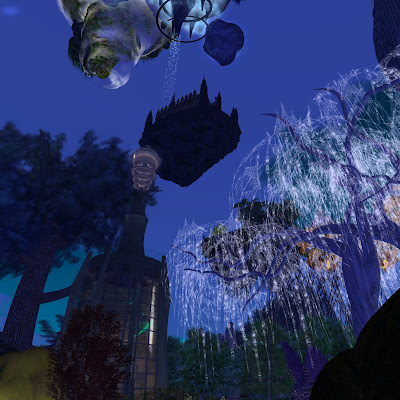 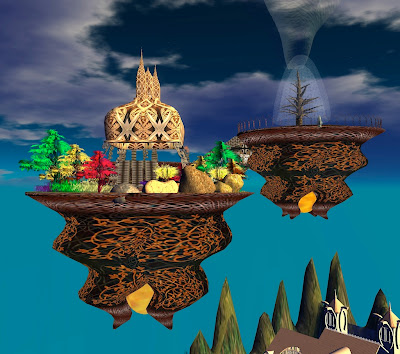 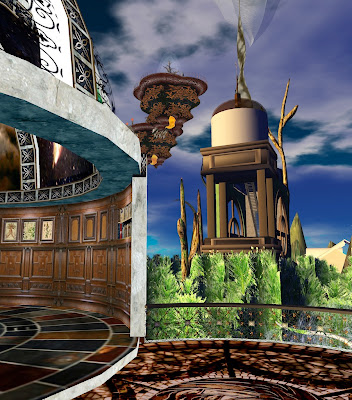 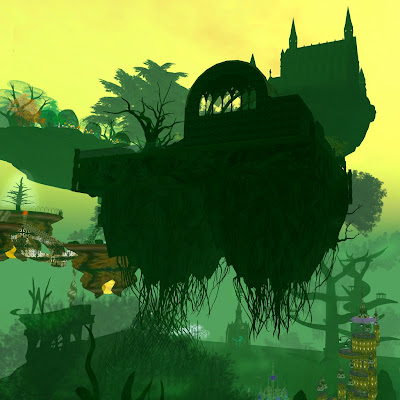 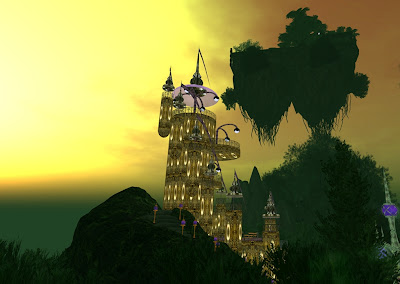 Not all the builds are photographed here, and some are maybe better at midnight... this is just a taster...

The builders responsible are (hoping I missed no-one)...

These are just a handful of the talented people we are lucky enough to have building in IWz, it's no wonder 40,000 people are now signed up.

Anyway... it really is a place to visit, especially for new comers who say they don't know what to visit InWorldz.... then they can jump off and fall a couple of thousand feet to the steampunk sim.... while getting a coffee. Well recommended.