Well, the news this week has been about viewers... Imprudence, and Phoenix and Kirsten, all trying to incorporate the Viewer 2 code into their TPV so that mesh doesn't end up looking like flat prims, unreadable by the 1.xx code...

Kirsten says its not that easy...for those that have any idea of what she is talking about..."Here's the catch, proprietary libraries :/

Now with LLKDU its ok because someone had the good sense to build in a fall-back in the form of Openjpeg. However it's not the case with the meshy stuff. It needs a convex decomposition library.

Anyhoo Long story short.. that's going to take some time to get working ( understatement of the year ). And may even take longer on non windows platforms. Im sure other TPV's are currently trawling various resources like Physx and other such fun places."...

OK I didn't get a word of it either, but if Kirsten finds it tricky....well...it's gotta be hard.

DON'T PANIC as the famous book said....it seems very unlikely that Phoenix or Imprudence is gonna be as stupid as LL and use the Viewer 2 UI, no-one would be that daft. In fact Phoenix is actively asking for emailed suggestions on the new viewer.... here... and if you have a spare hour to read the comments you will find that ...if the viewer looks like Viewer 2.2 , no one will use it, so that's unlikely to happen.

I have loads to say about this attitude, this enquiring, asking what the end user might like, as opposed to LL's famous quote... "If it’s a feature you really want, gather votes for it in jira and we will reconsider it at a later time."...i.e. we couldn't give a shit...you do the work and we''ll think about it, maybe.


Nessuno Myoo is an artist I have talked about before, he has a piece on show at Pirats that I went to the other night... 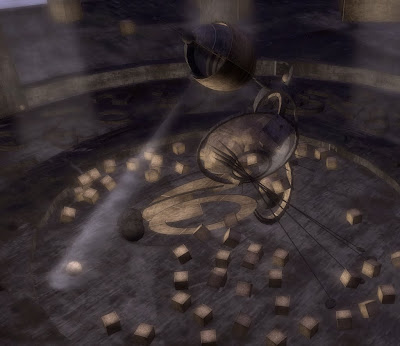 "For the occasion show one of my last unpublished work called 'Life Again'
and dedicated to the delicate and difficult theme of Holocaust.
Thank you for your attention, I hope to see you, goodbye. "

It didn't have a particularly depressing feel to it, as a piece and reminded me a little of Bryn in some way... you can see for yourselves...here.

Ed Hinterland has finished his new shop, Werk, which is built in Inworldz on his sim called Hinterland.

What I like most about this is that this is exactly the sort of classy build and classy furniture which helps lift the grid from a purely pioneering stage...to... well, something a little more sophisticated. Well worth checking out.... if you have a home in IWz. 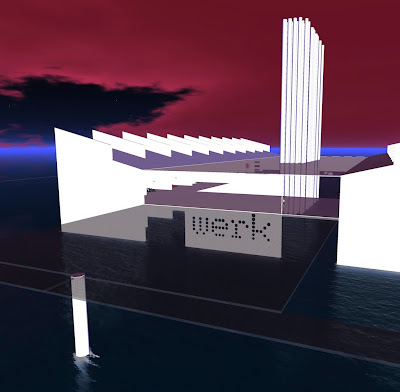 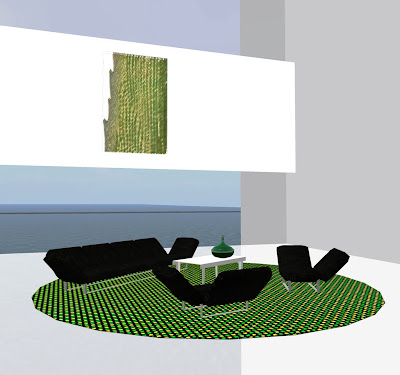 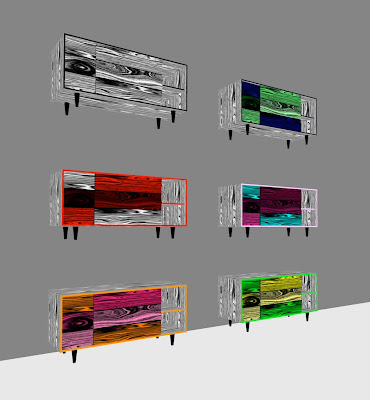 As far as my product news goes.... 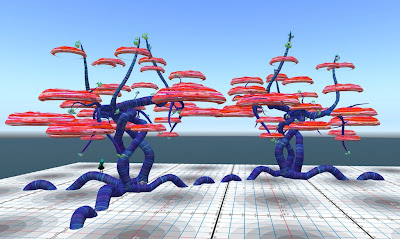 I have now got the Candy Tree in SL, though it isn't available, well, it's available but not rezzed anywhere....just IM me if you can't do without it...:))
...and InWorldz now has the Happy Tree and my fine railings, which I will hope to incorporate into a new idea I have. I will also sell them 'loose', copy/mod. 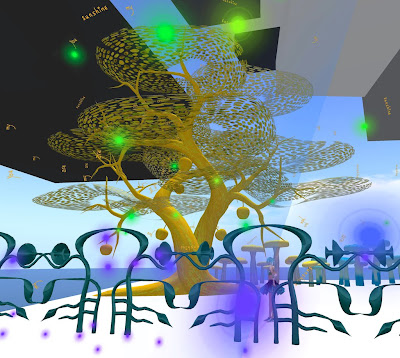 ...and...welcome to Nazz, who has a platform high above soror Nishi Island (IWz) while he gets acclimatised...

Well, time for a coffee...so I'll continue another time.