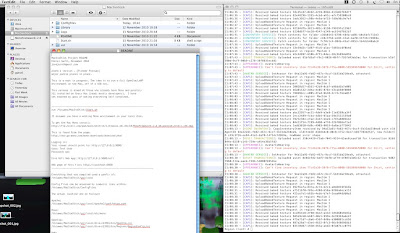 Well, I started about 10 O'clock, I first downloaded Mono, altho the actual bit I needed to download was linked in the actual read.me notes, so I could have downloaded the actual Mac sim-on-a-stick first.

A guy called Daniel had done all the hard work ...here....(so download this first).

This was my third attempt at getting a local sim to work on my Mac, but the first time I had used Daniels download. I had used an "easy" set of instructions before and had failed. The only mistake I made was trying to close the Text Edit/Terminal thingy programme...that has to stay open it seems...it's the start up file... 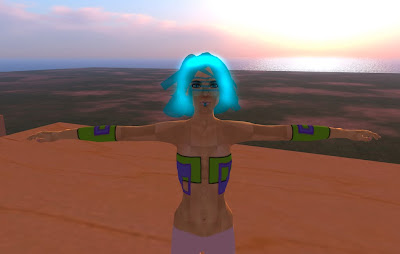 Two hours later I stopped for a spritzer (yes, it's early....so what) having 4 sims, and new avatar called Test User, and 1200 sculpt maps already uploaded. 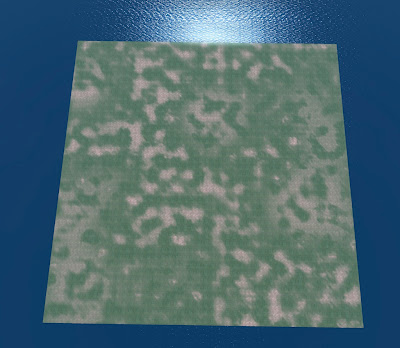