A Week of Stuff.

One of the best things to come out of VW's for a while, and I've been slow to blog it, unfortunately, is the 1000 Avatar book by Gracie Kendal. I am convinced this will be a classic and an historical piece of archiving which I would dearly love to own if my dentist and motorcarrepairingman hadn't mugged me this month. 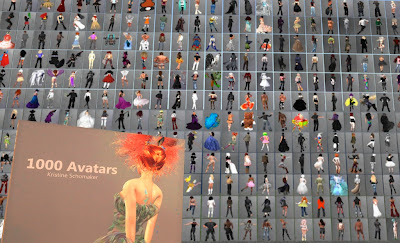 Full details on Gracie's website ... here.... order from her inworld.

Apparently the login page in the new V2 is much improved, that has been balanced, this week, by the login page on the SL 1.23 using the worst photos conceivable. It's funny when Flickr has some of the most amazing images of SL imaginable that anyone managed to find such a bunch of sad stuff. Maybe it's another attempt to get me to change, which I will no doubt have to do, eventually,.... kicking and screaming... 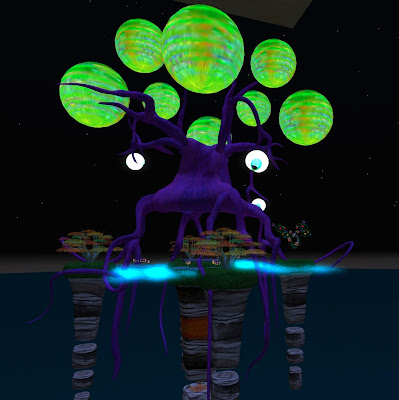 I have spent the last few days when not watching The French Open (a big congrats to Li Na, the first asian woman, ever, to win a Grand Slam) on my platform (Tree of Trees inspired) making strange things for Twisted Isle which is coming along nicely... 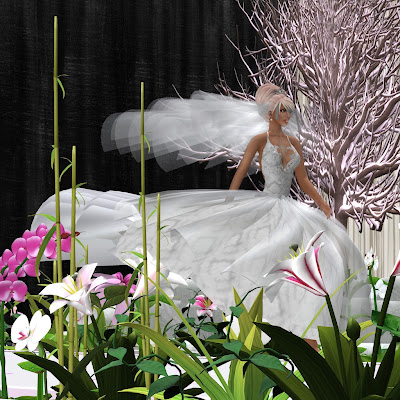 I went along to a bridal fashion show in InWorldz (organised by Raven and Allure) to take a snap or two, and, altho not exactly my style, it was nice to see a lag-free fashion show, surely a first. Both in RL and VW's I would tend to shy away from the Virgin Bride meets Cinderella style, preferring white latex (only in VW's where my body is perfect) or Deviant Designs meets Lady Gaga (without the meat) ... just saying... video ...here.


If you are a Mac user the following security issue will be of interest, concerning the Malnamed Malware Mac Defender, more details ..here. 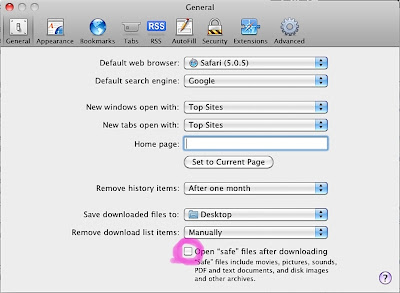 If you use Safari, make sure this box in prefs is unchecked.


The UWA is the news from yesterday... the FOC (foetid outer core) taking masses of prizes... in an extremely strong field. 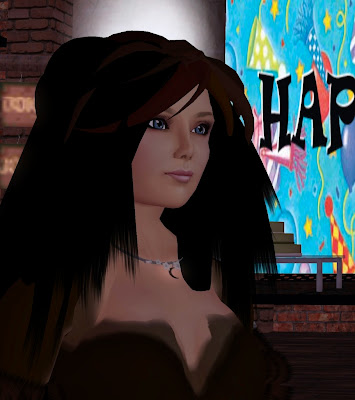 Miso had a pocketful of prizes .. her Kandiskyesque piece wowing the judges... details on the UWinSL blog here.

Wizzy, was awarded a prize for her GeoThing, pictured here (below) at her joint rezzday with Miso (at Brinda's instigation.). 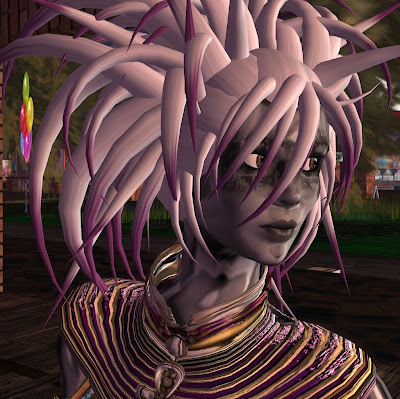 Not all the pieces get prizes, obviously, which is a shame because many of them are worth noting... 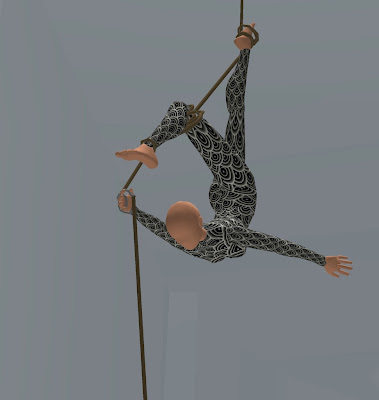 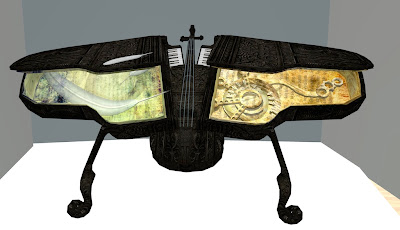 Kobuk Farshore's piece What The Ether Asked of the Girl That Listened was one I would love to see in RL too... 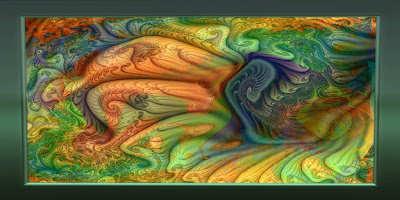 While Spiral Silverstar's Zen Fractals I could live with, also. It has a peace which many anim smooth images lack.

So, in amongst a bunch of very strong work it is easy to overlook. for example, the interesting way which Cat Carfagno created a viewing space for a piece of prose... very sensitive I thought.

My overall impression was how advanced and mature Virtual Art is becoming.....and that leads me nicely over to the latest Machinima Competition....Art of the Artist. 230,000L$ prize money for the best piece depicting the art works that have been winners in previous competition rounds.... with the general exhortation "Create something that will take our breath away".. well I'm sure there will be a few entries..:)) .. full details ..here.


In other news... geeky hardware stuff...well..not sooo geeky... the new GoogleBook. This is basically just a "cloud browser"... A new concept for the future? where you don't load or maintain software on your computer, but do it on someone else's servers.... could be a bit like LL running your computer for you. Sound appealing?

On the Internet legislation which our fascist government has recently enacted... some better news. ... Internet acess is declared a Human Right. this is a small step forward, and we need a few small steps....

Finally, but not leastly... What to do with that stray Meeroo you find wandering lose in SL... More or Less Kranfel has the answer...

....final final word to those who can't take their head out of their apps...