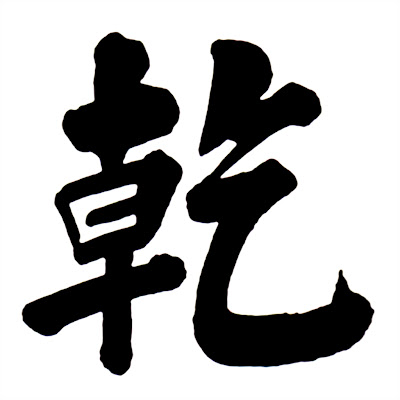 
From a very young age I have been struck by the seemingly universal fact that, generally speaking, it is faster to destroy something than create it. ... alongside that fact it was obvious to me at an early age that the planet itself is being consumed.

The idea though that the universe is, in some way, in balance was a redeeming idea although I can not prove, through logical thought or even illogical thought, that this is indeed the case.

Art and the production of beautiful things are a different kind of consumption to the type of use I would label as destruction even though the production of an exquisite table from an oak tree involves an enormous amount of wastage. For me, on the positive side of the ecological balance sheet is the emotion (if that is indeed what the appreciation of beauty is) generated by a piece of art or craftsmanship.

In very broad strokes it could be said that the consumption of the planet’s matter is redeemed when that matter is turned into beauty. .... a sort of Sublimation of the Earth’s Substance.
Matter becomes Spirit.
Transubstantiation, as I have mentioned before.

The guiding force in this process, I find, is best summed up in these words...

“Creative power is nothing less than the detonating device in the evolutionary bomb....... It could be compared to the generative power of creation when the sperm enters and quickens the egg...... the primal directive that propels us into our destinies ...”

These words are taken from the I Ching (here translated by R.L.Wing,The I Ching Workbook. The Aquarian Press, Wellingborough, Northamptonshire).

Now the I Ching is not just another book, it’s been in constant use for at least 2,500 years both as an aid to divination as well as a philosophical text.... but these things I will not dwell on here.

The first hexagram in the book is Creative Power. The first words in this ancient text.
It is the Big Bang of humanity, of life on earth and of spiritual life.

It is the Alchemy of the Ancients.

Inspiration and the creativity that flows from that mysterious ‘visitation’ is the ‘eureka’ moment of us all whether we consider ourselves to be artists or not ... it’s that spark that makes us step beyond our given circumstances and create something new, something “better” .... as defined by us/me.... a subjective improvement.

As such I think the words “ detonating device in the evolutionary bomb” are not exaggerated.

Now, I have no illusions about how easy it is to forget this fact. We can sink into the sedimentary sludge of existence and watch, exasperated, as our bodies calcify into a living fossil while our minds scream out against our inertia. .... . but... it happens, by the Grace of the Muse, that one day, one moment, we rise up like the Hulk, turn green and shatter the chains that we bind ourselves with.
Inspiration fills us with Creative Power.... and we can conquer the Syrup Syndrome, propelled to new activity.

It’s just good to remember, when things are crap, that it could be today....